The core Americas Cash Cycle Seminar (ICCOS) planning team is comprised of the below team members. Please contact them directly if you have any questions or require any assistance. 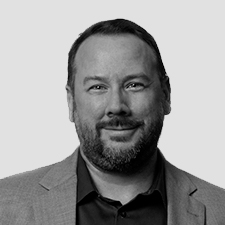 Before joining Currency Research, Shaun spent 16 years at the Board of Governors of the Federal Reserve System. Shaun began his career in currency in 2000 in the Division of Monetary Affairs where he forecasted daily changes in currency in circulation. In 2003, he transitioned to the Division of Reserve Bank Operations and Payment Systems where he oversaw all operational and policy aspects of U.S. banknote issuance and processing.

Shaun was appointed Assistant Director in 2013 and was responsible for the global issuance of U.S. currency and operations of Reserve Bank cash processing centers. Shaun is an expert on the usage and circulation of U.S. currency and represented the Federal Reserve on numerous domestic and international policy making groups. Shaun also chaired the Committee on Custody Controls and served on the Interagency Currency Design Committee where he gained extensive knowledge of security features, design elements, and counterfeit risks.

Shaun graduated from Connecticut College with bachelor degrees in Government and Economics and later earned a masters degree from Johns Hopkins University in Applied Economics. He currently resides just outside Washington, D.C., in Springfield, Virginia. 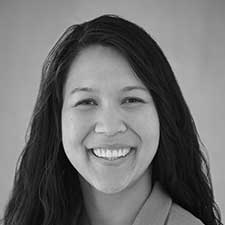 Britnee Hursin graduated with a Bachelor's degree in Hospitality from the Rochester Institute of Technology in 2013. Britnee realized her passion for event planning and educational seminars after she hosted her first large-scale event in 2011. While completing her degree, Britnee was involved in many different endeavors which built her experience of customer service, marketing and fundraising and raised over $5,000 for different charities including: The American Cancer Society, The Special Olympics, and the Domestic Violence Organization. After concluding her internship at Caesars Palace in Las Vegas, she developed a curiosity about the cash cycle and she holds a particular interest in alternate payments systems.

Britnee has been an integral part of the Cash Cycle Seminars planning team since she began at Currency Research. She is now applying her in-depth experience and her certified meeting planner (CMP) status to her role as Conference Director for CR, with a focus on the Banknote Conference, Currency Conference, and Americas Cash Cycle Seminar. 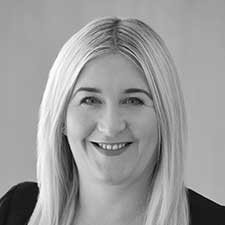 Helen is responsible for managing all operational relationships with the sponsors across CR events as Sponsor Coordinator. She has many years of experience managing conferences and other corporate events within the legal and medical sectors. These events ranged from seminars for up to 350 delegates through to glamorous award ceremonies with 900 attendees. Helen particularly enjoys meeting new people and building lasting relationships. She of course also loves to travel.

Helen is based in Harrogate, North Yorkshire, UK.

We invite you to learn more about the Currency Research team. Meet the rest of our team .